Recently, Mr. Elon Musk the founder and owner of Space X and Tesla Inc. with a net worth of more than $195Billions. According to Bloomberg and Forbes, Mr. Musk is the richest person of the world. He is also a president of Musk foundation, founder of Boring company, co founder of Open Artificial Intelligence, X.com  (Online Bank) and Neuralink and Twitter Inc. 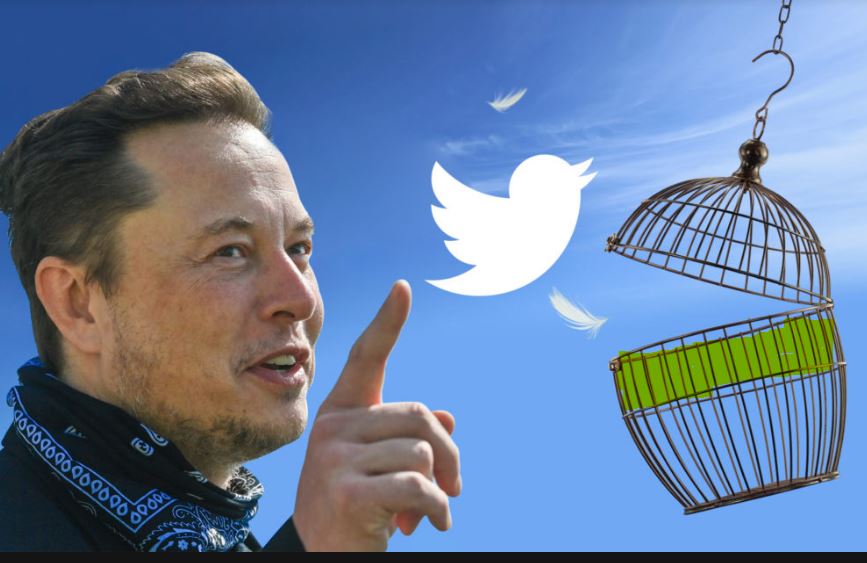 Twitter is an online social media platform for interaction of registered users by tweets and messages. Registered users can like, post and read tweets or retweets while unregistered users can only read limited tweets of the people they follows. The tweets and retweets are limited to 140 characters, voice or video tweets are also limited for 140 seconds.
Jack Dorsey, Noah Glass. Evan Williams and Biz Stone are the founders and creators of Twitter Inc. They launched twitter in June, 2006. Twitter is based in California and San Francisco and has more than 25 offices around the globe.  The active monthly users of Twitter are more than 353 millions. The revenue generated by Twitter in 2020 was $3.72 billions.

Elon Musk Offered $43 billions to buy Twitter Inc. on 14th April, 2022. On 27th October, 2022 the deal to purchase Twitter was done in $44 billions. Mr. Musk becomes founder and CEO of Twitter Inc. on 27th October, 2022. The top three executives of the Twitter fired by Elon Musk and about 37000 employees of Twitter fired in the start of November, 2022. Mr. Musk is very smart person and he has plans to made major changes in Twitter in future. He has plan to charge for blue tick and want to make it application like WeChat.

Cloud Computing And Its Types

E-health Use of technology